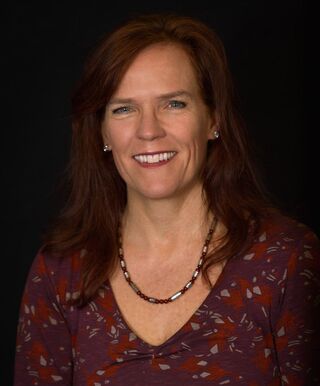 Belle Morris, EPRNC President
​Belle has lived in Estes Park, running, cycling and hiking its mountain trails or roads with family and friends, since childhood. Born in Austin, Texas, she graduated with a Bachelor of Science degree in Environmental Studies from the University of California at Santa Cruz, and a Master of Arts in Organizational Development and Leadership from Regis University in Denver. Belle is passionate about healthy living, youth fitness, and community engagement in problem-solving for environmentally sustainable development. In addition to her commitment to the Estes Park Non-Profit Resource Center, she also serves as Chair of the Town of Estes Park’s Transportation Advisory Board (for which she previously served as Vice Chair), and as President of the non-profit Estes Park Running Club. She is the Race Director of the Estes Park Marathon and Half Marathon, the latter of which was named by Forbes –– along with seven other races in the Colorado Rockies –– as among the Top 7 Most Scenic Half Marathons in the United States. Belle, along with a terrific team she manages, has developed the small-town race to becoming nationally recognized as well as giving well over $170,000 to local youth programs in the Estes Valley. Belle values collaboration and diverse points of views in the process of decision making, which has been a key to her achievements. 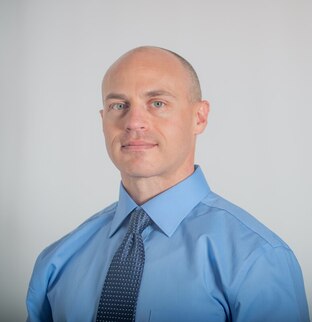 Ryan Bross, EPNRC Vice President
​Ryan was born & raised in a town of 3,500 in northeast Missouri. He attend the University of Missouri, and lived in Columbia, MO for the next 21 years. He and his wife, Pamela, came to Estes Park on vacation for the first time in 2007 and it became their "happy place." They were both bankers in Missouri and after several years of effort, Ryan was hired by Bank of Colorado in 2019; they were able to realize their dream of moving to Estes Park. Pamela now works as the Finance Director for the Estes Valley Recreation & Park District. Being new to town, Ryan was looking for ways to make the world a better place and EPNRC seemed a suitable place to start.
​ 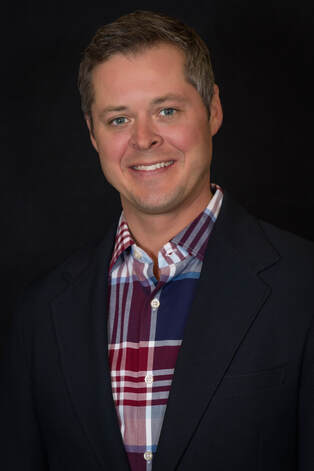 Jason Damweber, EPNRC Board Treasurer
Jason Damweber joined the Town of Estes Park in January 2020 as the Assistant Town Administrator, where he oversees Risk Management, IT, the Estes Park Museum, and handles a variety of special projects and initiatives. Prior to joining the Estes Park team he served as the Deputy City Manager in Takoma Park, Maryland, where he oversaw the Finance, Human Resources, Information Systems, and Communications departments. Before Takoma Park, Jason worked for the Town of Chapel Hill, North Carolina in a variety of roles.

​Jason enjoys being outdoors with his partner, Amanda, and their two young children, Emmett and Quinn. He loves cooking, drinking craft beer by a fire (a very contained one, that is), reading, and has been known to pick up an acoustic guitar every once in a while. 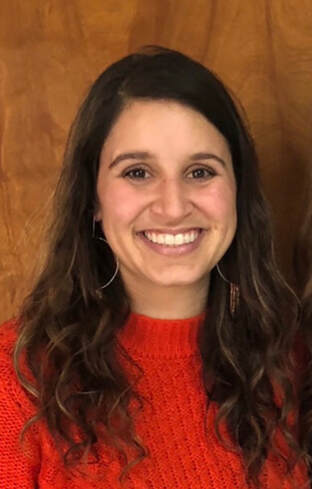 Courtney Carroll, EPNRC Board Secretary
​Courtney Carroll was born and raised in a small town in Southeast Texas (don’t be surprised to hear her use “y’all” in conversation). Courtney earned a B.A. in Communication from Texas A&M University. After graduation, she became a Wilderness Therapy guide, where she found her love of working with youth who were experiencing mental health issues. Courtney then completed a Master of Social Work degree at Texas State University.

Courtney is now a Licensed Social Worker and plans to become a Licensed Clinical Social Worker in the coming years. Courtney and her partner, Dom, recently made a more permanent move to Estes Park where she is the Mental Health Coordinator for the Estes Park School District. In her free time, she enjoys split-boarding, mountain biking, rock climbing, hiking, yoga, and all things outdoors. She also finds joy in silversmithing and dabbling in many different art forms. She is honored to be a Board Member for the EPNRC and looks forward to working with a non-profit that provides so much good for the community! 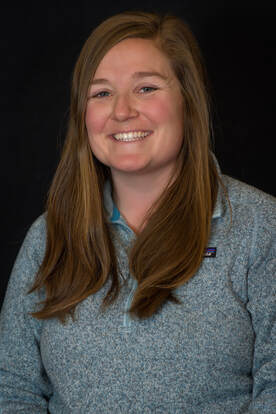 Kirby Nelson-Hazelton, Past Board President
Kirby was born and raised near Chicago, IL but has been visiting Estes Park since before she could walk. In 2005, Kirby moved to Colorado Springs for her undergrad, earning a Bachelor of Arts in Economics & Business from The Colorado College. She settled in Estes Park in 2011, and married her husband, Jordan, a few years later. She enjoys lifestyle of hiking, camping, and exploring with their two rescue dogs, Harley and Sullivan. 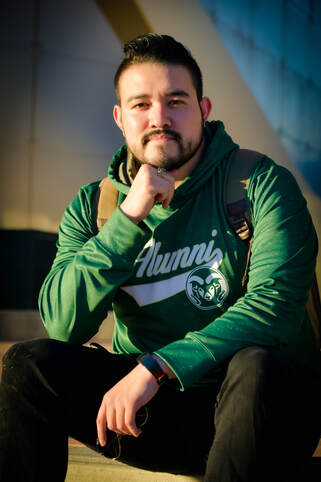 Miguel T. Bernal, EPNRC Board Member
​Miguel grew up in a small town in Mexico State called Villa Guerrero. He came to Estes Park in 2004 with his family. He says, "I was fortunate enough to attend the Estes Park Middle and High School in this beautiful mountain town." He completed his Associates Degree in Political Science at the Community College of Denver and finished his bachelor’s degree in Political Science at Colorado State University, Fort Collins, in 2018. He is currently working at the Estes Valley Rec and Park District as the Guest Services Supervisor. "I have enjoyed my time living in Estes Park; I am excited to be a new Board Member for the EPNRC and serve the community in every way possible. I am looking forward to connecting and interacting with as many people as possible in the Estes Valley."

Laurie Verhoeff, EPNRC Board Member
EPNRC Board Meetings are held on the second Thursday of each month, 8:30-10:30am.
​Presbyterian Community Church of the Rockies, 1700 Brodie Ave.